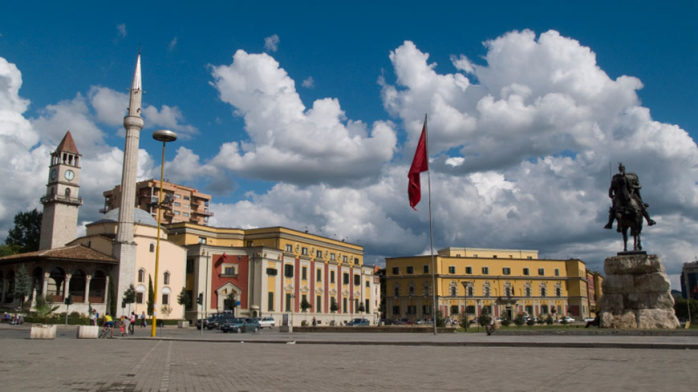 The Congress of Local and Regional Authorities of the Council of Europe is co-organising, in partnership with the city of Tirana, a seminar on Roma inclusion at the local level in Tirana, Albania, on 11 October 2018. In particular, participants will discuss the prospect of creating a national Albanian network of mayors for Roma inclusion.

Launched within the framework of the European Alliance of Cities and Regions for the Inclusion of Roma and Travellers, these national networks provide platforms for discussion, in which mayors can meet and exchange good practice. The Congress already contributed, in 2017, to the establishment of a national network in Ukraine and the strengthening of the Greek network.

On the sidelines of the seminar, a ceremony will be organised for the signing of the Congress Declaration against Anti-Gypsyism by several Albanian municipalities. The declaration gives mayors the opportunity to take a public stand against discrimination against Roma. To date, it has been signed by 103 local or regional elected representatives.

If you are interested in attending this event, please contact the Alliance Secretariat for further information: Mr Tobias Mayr, alliance@coe.int