World Day of Romani Language - Statement by the Secretary General 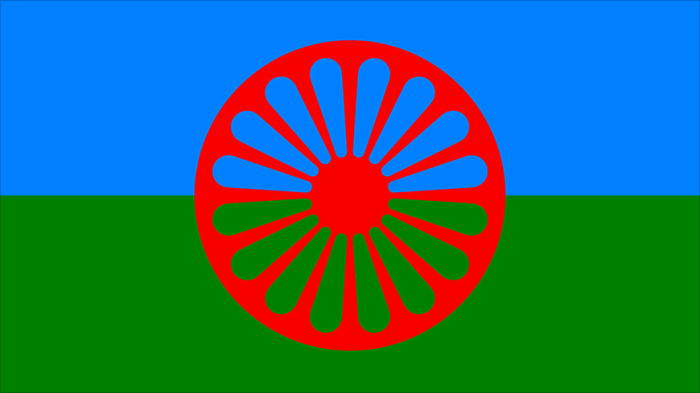 On the occasion of the World Day of Romani Language, I call on member states to step up efforts to recognize, protect, promote, and develop the Romani language in Europe.

The Romani language and its many variants are an integral part of our common European cultural and linguistic heritage and wealth. Romani is key to the Roma identity and its preservation and serves as a means of communication for many of the 10-12 million Roma estimated to be living in Europe.

16 Council of Europe member states* have so far officially recognized Romani as a minority language under the European Charter for Regional or Minority Languages.

Enabling and promoting its use in education, the media, and public life, so that children can learn it at school and adults can use it in their everyday life, will contribute to increasing the respect of the dignity and identity of Roma people.