Home
Council of Europe commemorates the victims of the Holocaust

Council of Europe commemorates the victims of the Holocaust Miranda Vuolosranta, President of the European Roma and Travellers Forum, warned of a rising Antisemitism and anti-Gypsyism all over Europe in her speech and called on international organisations to strengthen their efforts of fighting hate speech and discriminatory acts of any kind.

Jointly together with H.E. Eli Lev, Ambassador of Israel to the international institutions in France and David Cupina, President of Les « Oublié.s.e.s » de la Mémoire Association Civile Homosexuelle du Devoir de Mémoire, Miranda Vuolasranta laid a wreath in remembrance of all victims of the Nazi persecution. 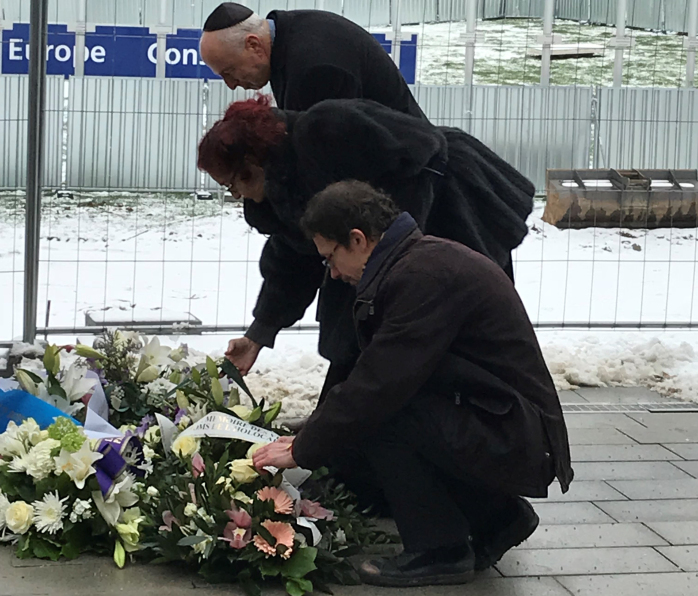 The Ceremony was attended by members of the Council of Europe Parliamentary Assembly and representatives of the City of Strasbourg, the Congress of Local and Regional Authorities and the Alliance Task Force.