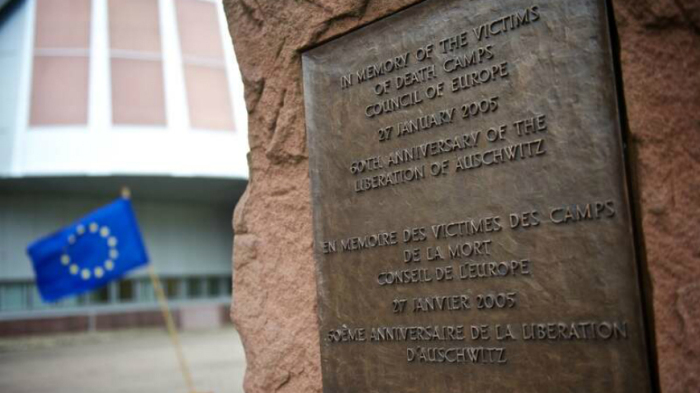 "74 years ago, Nazi persecution led to the death of many groups of people, including about 200,000 Roma. Anti-Gypsyism was an integral part of Nazi ideology," said John WARMISHAM, Congress spokesperson on Roma and Traveller issues. "Even today anti-Roma rhetoric and attacks against Roma continue to spread. Since April 2018, there have been several arbitrary attacks against Roma in Ukraine. This must stop," he declared.

"As spokesperson for the Congress, I would like to reiterate our commitment to the fight against anti-Gypsyism in all its forms. And as local and regional authorities, it is our duty to publicly condemn all forms of discrimination," concluded John WARMISHAM.

In particular, the Congress of Local and Regional Authorities of the Council of Europe has launched the European Alliance of Cities and Regions for Roma Inclusion, which aims to create national networks between mayors, and a Declaration against Anti-Gypsyism, which gives all local and regional elected representatives in the 47 member States the opportunity to take a stand against discrimination against Roma. In addition, every two years, the Congress awards the Dosta Prize to municipalities that have implemented innovative initiatives for the integration of Roma.

The Council of Europe was the backbone of the introduction of a Holocaust Remembrance Day. Each year, 27 January is marked by a commemorative ceremony at the headquarters of the Council of Europe in Strasbourg, on the sidelines of the various events taking place in its member states.