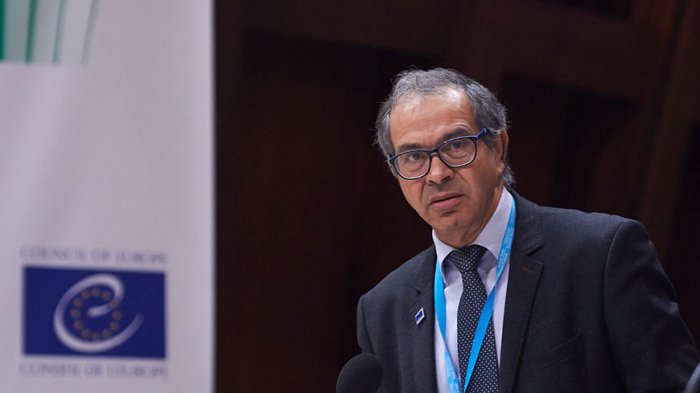 The President of the Congress Chamber of Local Authorities and Mayor of Saint-Gérand-le-Puy Xavier CADORET (France,SOC) warns of “anti-Roma fake news rapidly spreading on social media”. Referring to recent incidents in the French departments of Seine-Saint-Denis and Hauts-de-Seine, where rumors about Roma kidnapping children in a white van lead to anti-Roma mobilizations of violent, armed persons, Mr CADORET underlined the crucial role of local and regional politicians to counter false rumors: “Luckily local authorities, together with the police, reacted quickly by releasing statements identifying the rumors as fake news and prevented worse”, said Xavier CADORET.

Every two years the Congress also awards the Dosta! Congress Prize to three municipalities from Council of Europe member states that have put in place innovative initiatives to integrate Roma and Travellers. The applications for the 2019 edition are open and must be submitted by 30 June 2019 at the latest.