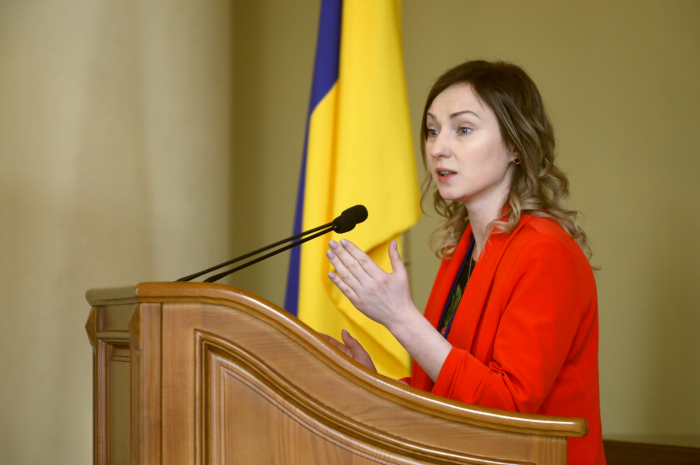 The initiative "Local Action for Roma Safety" will be presented to the Ukrainian Parliament on 9 April 2019 by Iryna SUSLOVA, MP and Chair of the Sub-Committee on Gender Equality and Non-Discrimination - Committee on Human Rights, National Minorities and Inter-ethnic Relations. This event is organised in the context of the International Roma Day, which is celebrated annually on 8 April. The objective is to promote, through positive messages, the role of the Roma in Ukrainian political, social and cultural life.

These video messages call for the protection of Roma rights and reaffirm their place as full-fledged actors in society. This is the main objective of the Declaration against Anti-Gypsyism, launched by the Congress of the Council of Europe, to give local and regional elected representatives from the 47 member states the opportunity to take a stand against discrimination towards Roma.